Roben relives the trauma he shared with his hometown of Miami, which by 1981 became America’s murder capital.

Roben hosts the show Full Disclosure, which airs on NPR One and iTunes (FullDRadio.com). He is the author of Hotel Scarface: Where Cocaine Cowboys Partied and Plotted to Control Miami. A regular guest on NPR, he was formerly senior writer for Bloomberg Businessweek, and has appeared on MSNBC, CNN, The PBS NewsHour, C-SPAN and CNBC. Roben’s bylines have been in the New York Times, Wall Street Journal and Boston Globe. He is a graduate of Princeton University’s School of International Affairs and the Harvard Business School 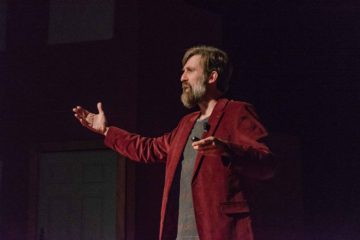 The Power of Knowing Your Lines | Bill Morgan

One of the most often asked questions of actors is “How do you learn all of those lines?” and yet, that is the often the easiest and perhaps least important ingredient to a successful performance. Read more… 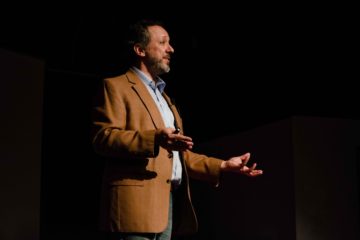 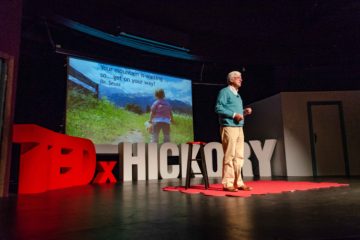 What Do Elders Know And Why Is It Still Important? | Dennis Stamper

We live in a time in which our knowledge is growing at an unprecedented rate. It is changing not only how we live but also how long we live. It is not unusual for people Read more…