Dennis Gillan has survived the loss of two brothers to suicide and uses his time on the TEDx stage to help people combat loneliness. He explores his fear of dying alone only to discover his true fear is living alone.

Dennis Gillan is a national thought leader on the topic of Suicide Prevention and Mental Health Advocacy. He travels internationally speaking, raising awareness, and opening up the conversation of mental health. Dennis has been deeply touched by suicide after the losses of two of his brothers to suicide 11 years apart. After years of sitting on the sidelines, he jumped into helping those in need by working on the suicide prevention hotline when he lived in Chicago. After moving to South Carolina, Dennis got involved with several non-profits that take on mental health issues and this allows him to lobby lawmakers and raise awareness by sharing his story. 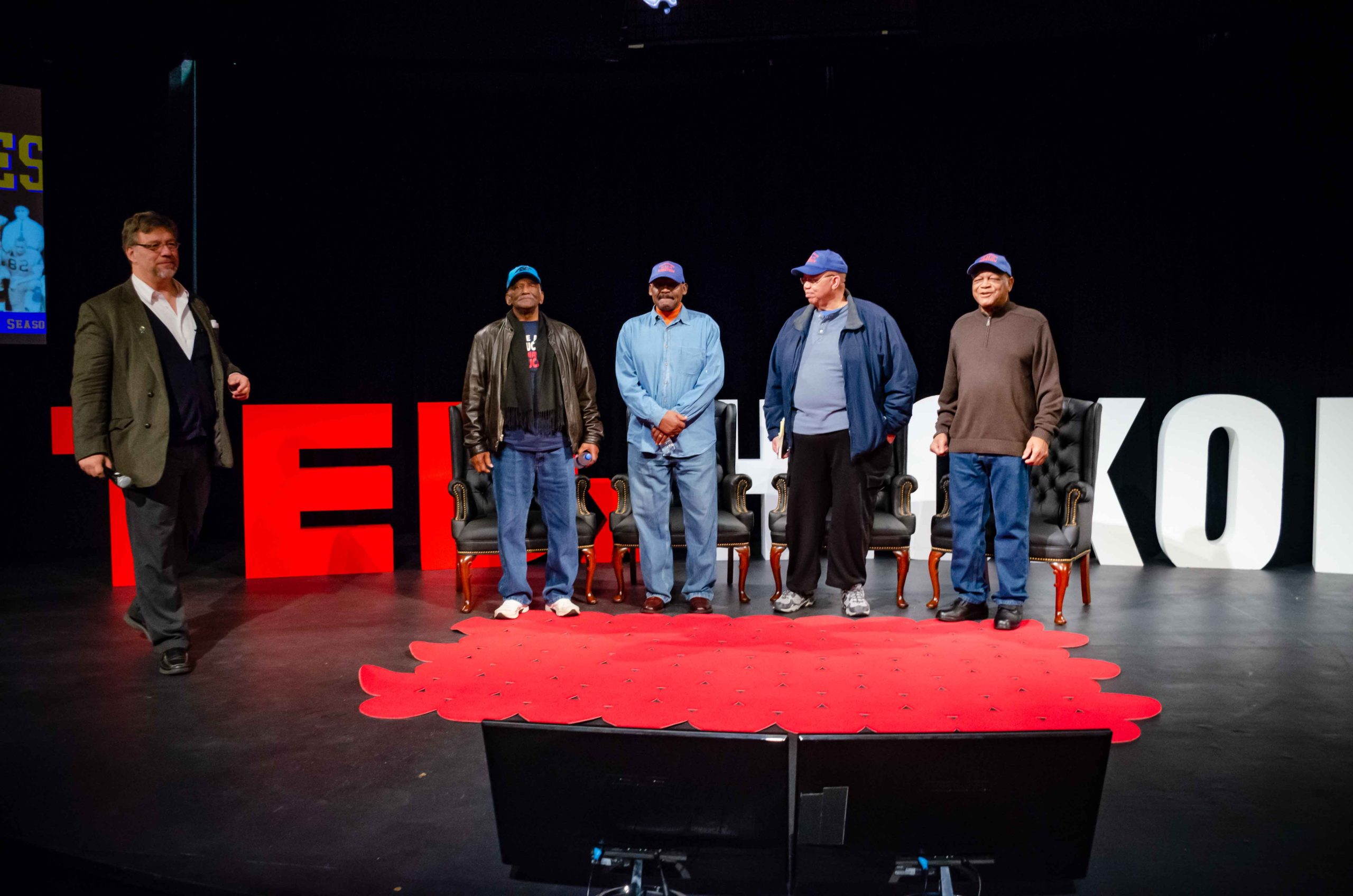 Before integration came to Catawba County, folks both black and white came out on Friday nights to witness an example of sports excellence, as well as an exciting ballgame, as a group of young men Read more…